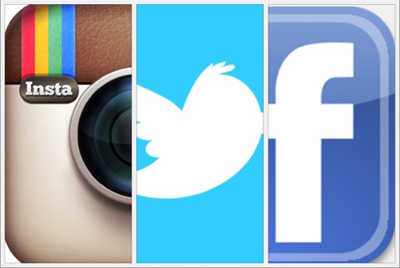 I get it when kids don’t get along, like kids in school, in playground fights and such. But when those kids grow up and create massive companies and massive wealth, it’s hmmm… interesting… to see how they get along in their grown up playground.

This blog is about the heads of big companies, who they are, how they got there, and how they’re doing their best to get along in a highly competitive, high-stakes world, where they are so highly visible, they become part-celebrity, part-company creator. Who does it best?

These guys really do play well together, despite their differences in look, feel, background, and dress. They have personalities that match their companies, kind of like when a dog looks like their owner. I think even I’m surprised at the lack of punching, fighting, kicking, and swearing that could go on between these guys. It’s more like a gentlemanly chess match, where each move is calculated and feelings aren’t part of the game. Just steely focus and eyes on the prize.  For me, that prize is buying in on a Twitter IPO and ringside seats to the Facebook/Instagram integration. That should be interesting.